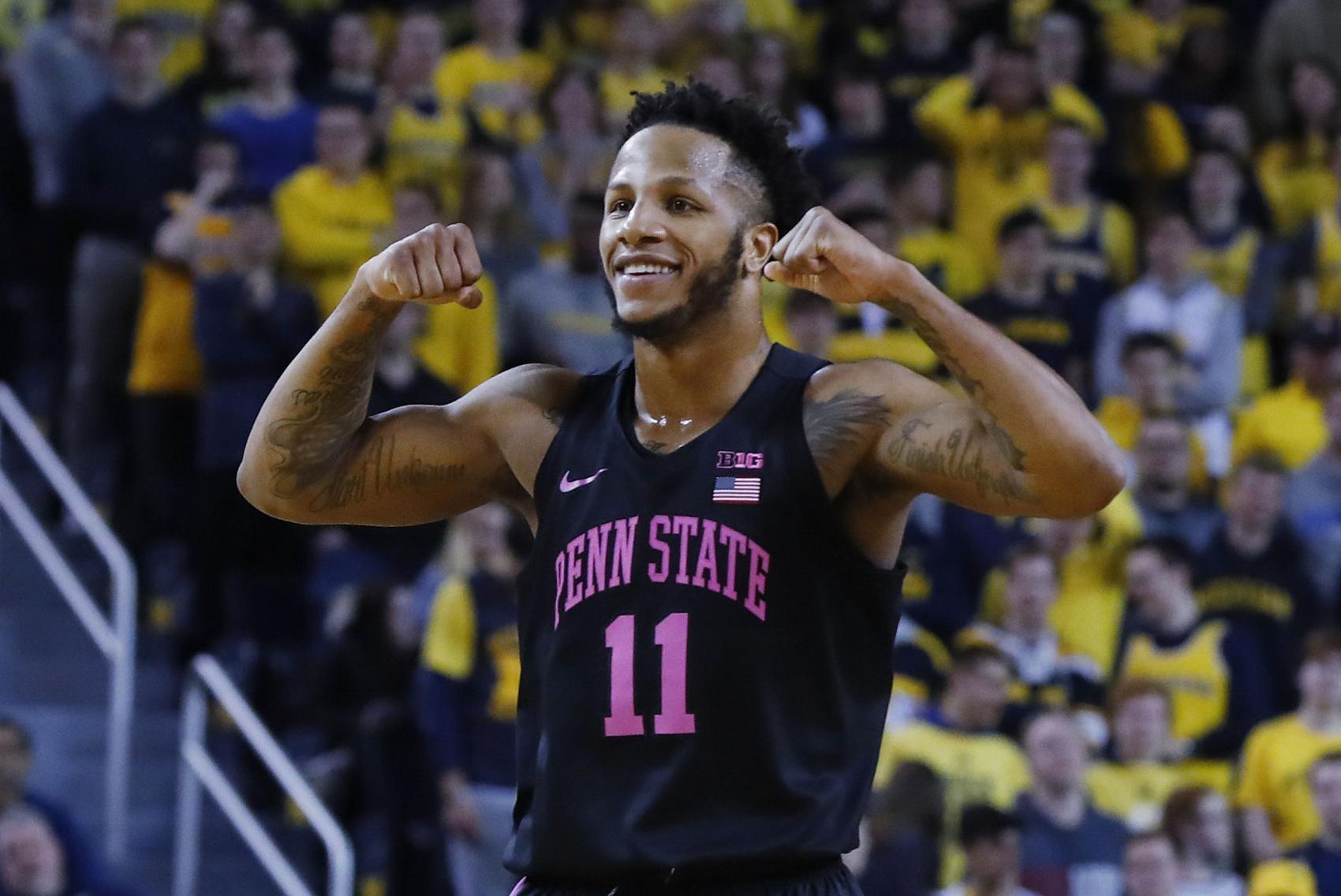 Former Roman Catholic star Lamar Stevens who had a great college basketball career at Penn State has agreed in principle to sign with the Cleveland Cavaliers according to a press release from Penn State. Stevens will head to the Cavaliers training camp on Dec. 1 to get ready for the NBA’s Dec. 22nd season opener.

“I’m never going to stop working hard or stop chasing my dreams,” Stevens said in statement. “I’m excited about what the Cleveland Cavaliers have planned for me and my development as a professional. I am so blessed and privileged to have this opportunity and I’m going to make the most of it. I am so thankful to my parents, my family, my coaches and everyone who has helped me reach this goal and for their support as I continue this journey.”

Stevens, a two-time first-team All-Big Ten Conference selection and team MVP, led the Nittany Lions in scoring for the second consecutive season and made critical contributions to help Penn State to its first Associated Press poll ranking and its first top-10 ranking since 1996.

Stevens helped the 2019-20 team become one of only three teams in Penn State’s Big Ten history to reach at least 20 wins and at least 10 conference victories. He was a member of the winningest Penn State class in the program’s Big Ten era, winning 76 games and 33 league contests in four years.

Stevens completed his career as Penn State’s No. 2 all-time leading scorer with 2,207 career points and ranks 12th on the Big Ten’s all-time points list. He was seven points shy of the school scoring mark when the conference and NCAA tournaments were cancelled due to the COVID-19 pandemic.

Stevens, the former All-Catholic League standout, was in the starting lineup for every game in his college career with 135 starts.