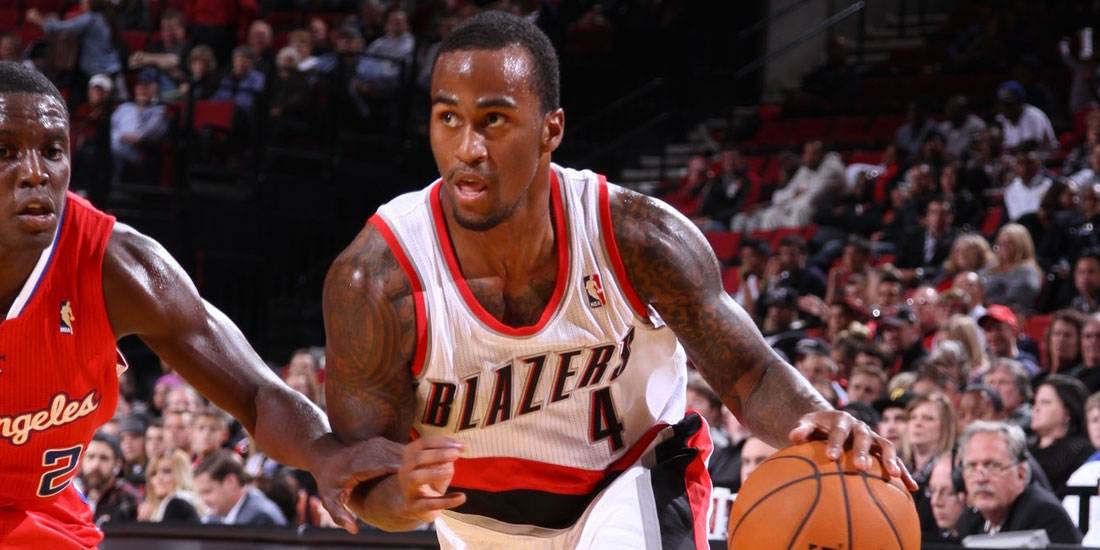 Career HighlightsDee is a 6’2” PG who has the floor game and quickness to play the PG, but he also possesses the athleticism, size, and scoring ability to be a team’s main offensive weapon. He can score and distribute. He shoots at a very high rate from the outside and has NBA three point range. Offensively he is multi-faceted, as he not only hits the outside shot at a high rate, but he has the athleticism and body to go to the paint and score against anyone.

Dee is a good ball handler, uses both hands equally well and uses a variety of speed and tempo to shake off defenders. He is very good in the open court, and when pushing the ball up he is a good-decision maker, using his speed to beat the defense to the basket. Bost has a good first step to get into the lane. Bost is a very good athlete and has a good bball IQ.   He is a good passer, avoids trying to make flashy passes and instead makes the right pass.

Bost is a solid defender, having good court awareness, and is an effective help defender, using his quick hands to get easy steals. Dee is also a good defensive rebounder for his size.

Since Dee has become a professional basketball player he has played in NBA (Utah Jazz/Portland Trailblazers), NBDL, Euroleague, Eurocup, VTB, Champions League, Eurochallenge, Adriatic League, Turkey, Poland, France, and Lithuania. Dee has dual citizenship and plays for the Bulgarian National Team. In 2013 Dee was named the All-Montenegrin Guard and Import of the Year. In 2016 Bost was named the All-Polish League Finals MVP.  Dee has had a very successful career overseas and especially in France where he was named All-French ProA Bosman POY in 2019 and 2020.

Dee had a great college career and was selected as one of the top 64 seniors in all college basketball to attend the Portsmouth Invitational Tournament in 2012. In his senior year at Mississippi St., he was named to the All-SEC first team. In 33 games, he averaged 16ppg, 3 rpg, 5.5apg, and 2spg.

Testimonial
“I have been with a few agents throughout my career, but Scott is the first agent I feel really cares about me as a person. He has extensive contacts both in the NBA and overseas. Scott and his team at Rize are always able to get me the most money possible when securing a contract for me.”