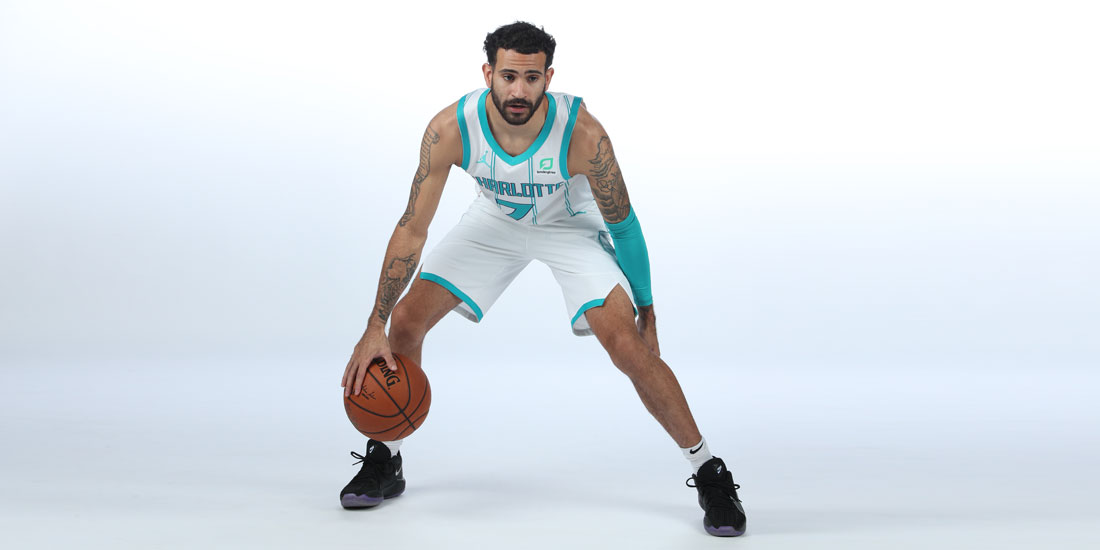 Grant Riller is a very skilled shot maker and is a three-level scorer.  Standing 6’3”, Riller has good size to play both the PG and SG.  He is good athlete, with over a 39.5” vertical, where he has a good first step that allows him to blow by his defender and play above the rim with a head of steam.  He is an instinctual scorer with an advanced midrange game and shooting touch.  Riller’s range is well beyond the NBA 3-point line.  He can score from all three levels off the dribble, taking smaller guards in the post, pushing the ball aggressively in transition, and shows good vision and talent as a passer.  He can make things happen steadily on the offensive end playing both on and off the ball. Grant is a combo with an impressive offensive arsenal and talented shot maker and ball handler.  He attacks the rim hard and has an uncanny ability to make tough shots or get to the free throw line.  He has the natural ability to score, but his ability to read the game, his playmaking, his ability to pick his spots is like no other.  While known for his scoring he is an elite passer with a very high basketball IQ.  In today’s NBA with two lead guards playing together, Grant fits in perfectly.

Grant was drafted 56th to the Charlotte Hornets in the 2020 NBA Draft.  He also participated in the 2020 NBA Draft Combine.  Prior to being drafted Grant played his entire college career at Charleston.  Grant finished his college career as Charleston’s second all-time leading scorer with more than 2,400 points.  Riller is the third leading scorer in CAA history.  He was also the 13th player in CAA history to be named to All-CAA First Team three or more times.  In his senior season (2019-20) Grant was second in the CAA and 11th in the nation in scoring (21.9ppg), ranked fourth in the conference in assists (3.9apg), and 19th in rebounding (5.1rpg).  He also finished 6th in the nation with 177 free throws made.

“The moment I signed with Scott and Rize they made sure I was taken care of.  My pre-draft was the toughest in history as far as getting in shape and finding a gym, etc (Covid-19).  Scott and his team had me in a gym with great trainers from the moment I moved to Los Angeles.  I couldn’t imagine a better pre-draft process than the one I had.  Scott and his team didn’t cut any corners and everything I needed to be in my peak shape was provided to me.  Scott always explained everything to me during the draft process.  I was well prepared on draft night and my body was even more prepared for my rookie season!”