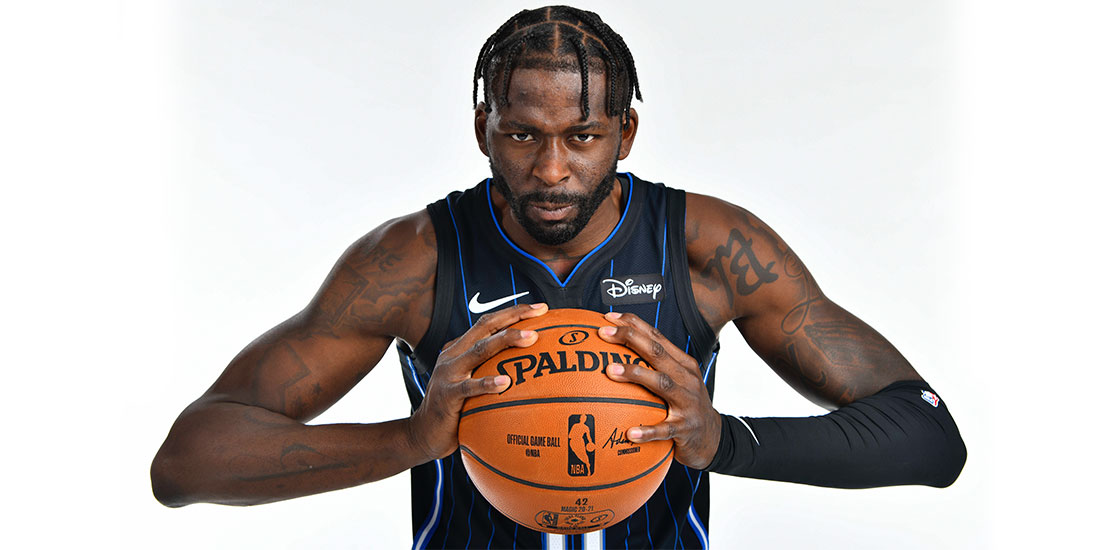 James is a long, athletic wing who has the versatility to play the SG, SF or PF.  He has the prototypical size and athleticism of a big time NBA wing.  James is known for his freakish athleticism and NBA style dunks.  His dunks are so fierce that he was awarded the top dunk in his rookie season (2014/15).  He possesses many mismatches as he has the size to take any SG to the rack and has the quickness and shooting ability to score on any SF or PF.   He is also very quick and as a 6’7 wing possesses good handles and an outside touch to score on any opponent.  He also has close to a 7’0 wingspan.  He can score from anywhere on the court, taking his opponent to the rack or scoring from NBA 3-point range.

Ennis has established himself as both a starter and veteran role player in the NBA.  He has played for the Orlando Magic, Philadelphia 76ers, Houston Rockets, Detroit Pistons, Memphis Grizzlies, New Orleans Pelicans, and Miami Heat.  He has also played in several NBA playoff series even making the Eastern Conference Semi-Finals with the 76ers.  He is the only 2nd round draft pick from his 2013 class still playing in the NBA.

In his senior season (2012-13) at Long Beach State, James was named Big West Player of the Year and First Team All Big West.  James also was named a Lou Henson All-American, an honor which goes to the top players at mid major schools.  James was invited to the Portsmouth Invitational as one of the top 64 college seniors.  During his senior season James was also in the top 5 in the Big West in points per game (17 ppg), top 10 in rebounds per game (7.0rpg), top 10 in field goal percentage (49.1 FG %), top 5 in free throw percentage (83.4 %), top 3 in steals per game (1.8spg), and top 5 in blocks per game (1.3 bpg).

“Scott and Rize Management really prepared me for the NBA draft process and provided me with all the tools and resources that any other agency would have in order to excel in my draft workouts.  While every agency was recruiting me, Scott really showed me he cared, and I wanted to go with an agent that gave me a lot of personal attention.  He has been in my corner for my entire career!”