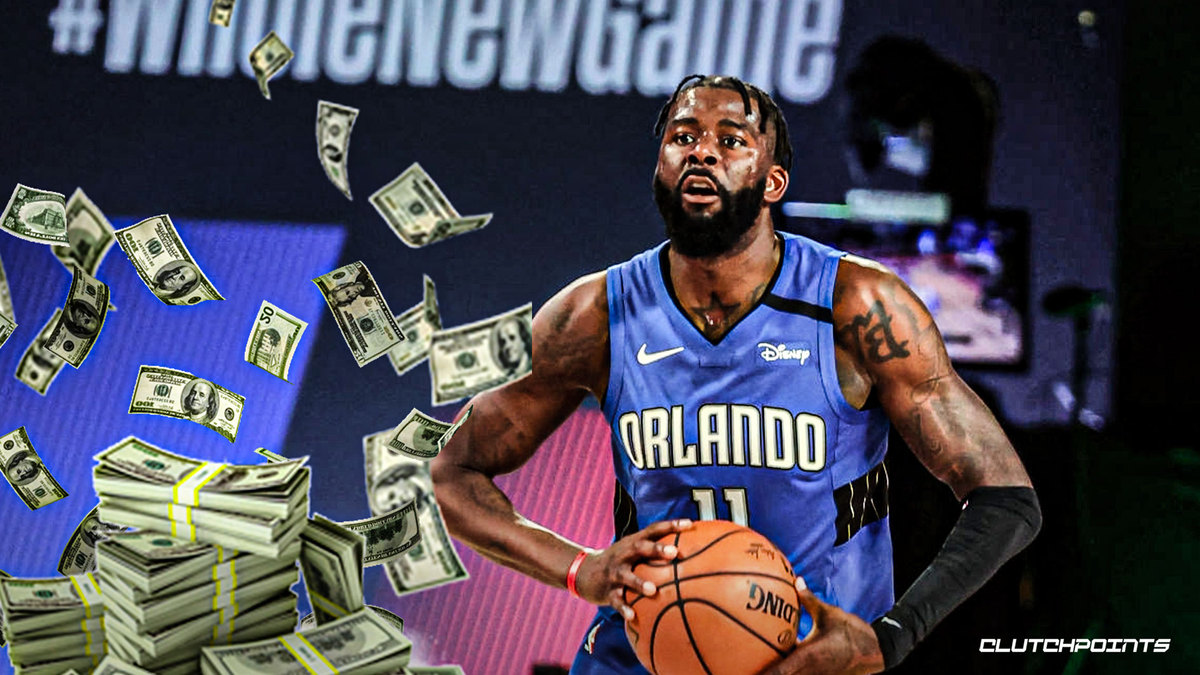 Well-traveled journeyman James Ennis III has found a home with the Orlando Magic after agreeing to re-sign with the team on Friday. Per Shams Charania of The Athletic, the 30-year-old accepted a one-year deal for an unspecified amount.

James Ennis III began the 2019-20 campaign with the Philadelphia 76ers before getting shipped to the Magic last February for a 2020 second-round pick. His addition gave Orlando an immediate boost, as they went 8-4 before the season was suspended due to the COVID-19 pandemic. His solid play continued inside the bubble at Walt Disney World, pitching in 11.0 points and 5.8 rebounds in the eight seeding games.

Ennis is no stranger to changing teams midseason over the last five years, so a chance to start training camp under head coach Steve Clifford would be a nice change of pace for him. The 6-foot-6 swingman gave Orlando an athletic two-way guy who relished his role as a sparkplug off the bench.

The Magic risked losing Ennis after he declined his player option for 2020-21 worth the veteran’s minimum of $2.13 million. Obviously, they were keen on bringing him back by countering with a bigger deal.