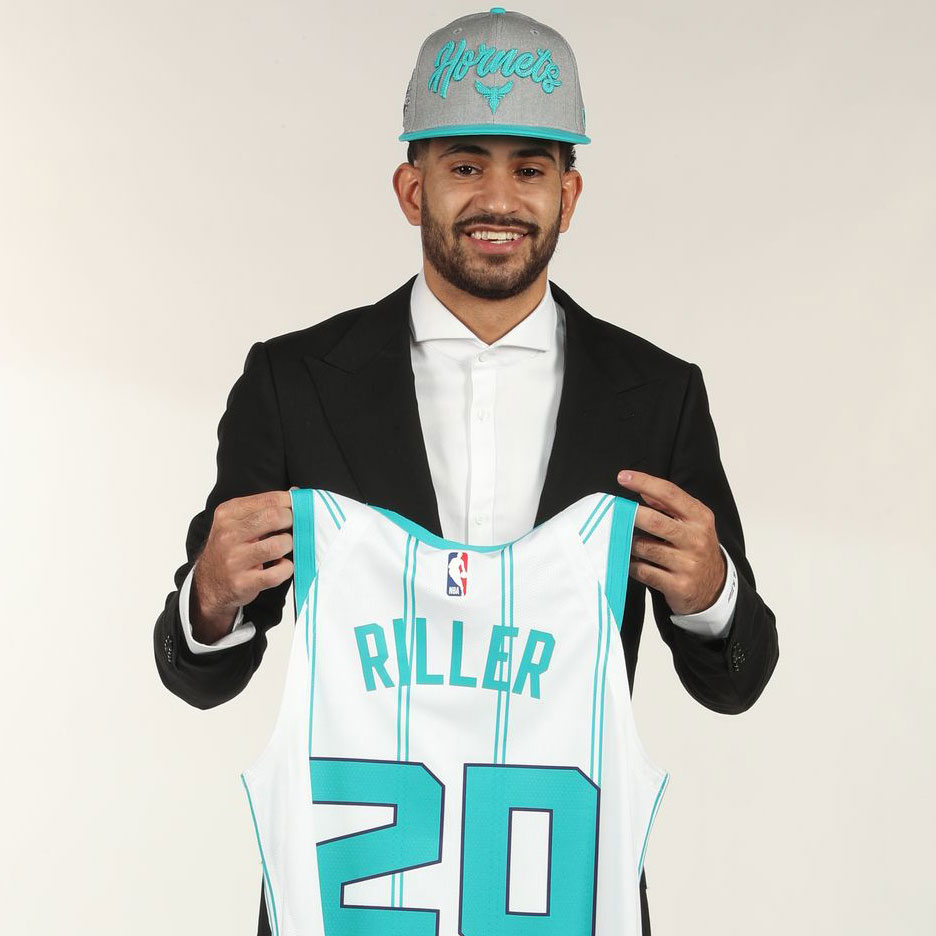 The 6-7 Ball played for the Illawara Hawks of Australia’s National Basketball League during the 2019-20 season, earning NBL Rookie of the Year honors. In 12 games played, he averaged 17.0 points, 7.5 rebounds, 7.0 assists and 1.7 steals per game, ranking second in the league in assists and steals, eighth in rebounding and 17th in scoring. Ball became the youngest player in league history to record a triple-double when he tallied 32 points, 11 rebounds and 13 assists against the Cairns Taipans. He then became the fourth player in NBL history and first since 2005 to record back-to-back triple-doubles when he tallied 25 points, 12 rebounds and 10 assists vs. the New Zealand Breakers.

A native of Anaheim, California, Ball averaged 39.6 points, 14.6 rebounds and 11.5 assists in the Junior Basketball Association in 2018, winning a championship and earning All-Star honors in the league created by his father Lavar. In 2017-18, he left Chino Hills High School before the start of his junior season and played in eight games for Vytautas Prienai in Lithuania’s LKL, averaging 6.5 points and 2.4 assists.

The 6-10 Carey played one season at Duke, where he was named USBWA Freshman of the Year and ACC Rookie of the Year, while earning Consensus All-American Second Team, All-ACC First Team and ACC All-Freshman Team honors. Carey averaged 17.8 points, 8.8 rebounds, 1.6 blocks, and 1.0 assists in 24.9 minutes per game, while shooting .577 from the field, including .381 from three-point range. The Miami, Florida, native led the ACC in field goal percentage and ranked third in scoring, fourth in rebounding and sixth in blocks, making him the only player in the conference to rank in the top 10 in each of those categories.  His 15 double-doubles ranked second in the ACC.

The 6-3 Riller earned All-Colonial Athletic Association First Team honors in each of his last three seasons at College of Charleston, after being named to the CAA All-Rookie Team in 2016-17.  He finished his four-year career ranked second in school history and third in CAA history with 2,474 total points.  Riller averaged 18.7 points, 3.3 rebounds and 2.8 assists in 132 career contests, while shooting .519 from the field, .356 from beyond the three-point line and .796 from the free-throw line.  He recorded 64 games with 20 points or more and 14 games with 30 points or more. During his senior year, he scored a school single-game NCAA Division I record 43 points against Hofstra and recorded the first triple-double in school history with 20 points, 10 rebounds and 10 assists against Northeastern.

Hornets fans will have their first opportunity to celebrate the team’s draft selections tomorrow when the Hornets Fan Shop at Spectrum Center reopens. The store will have 2020 New Era Draft Caps available, as well as new Icon and Association Edition jerseys. Moving forward, the Hornets Fan Shop will be open every Thursday through Saturday from 11 a.m. – 3 p.m.