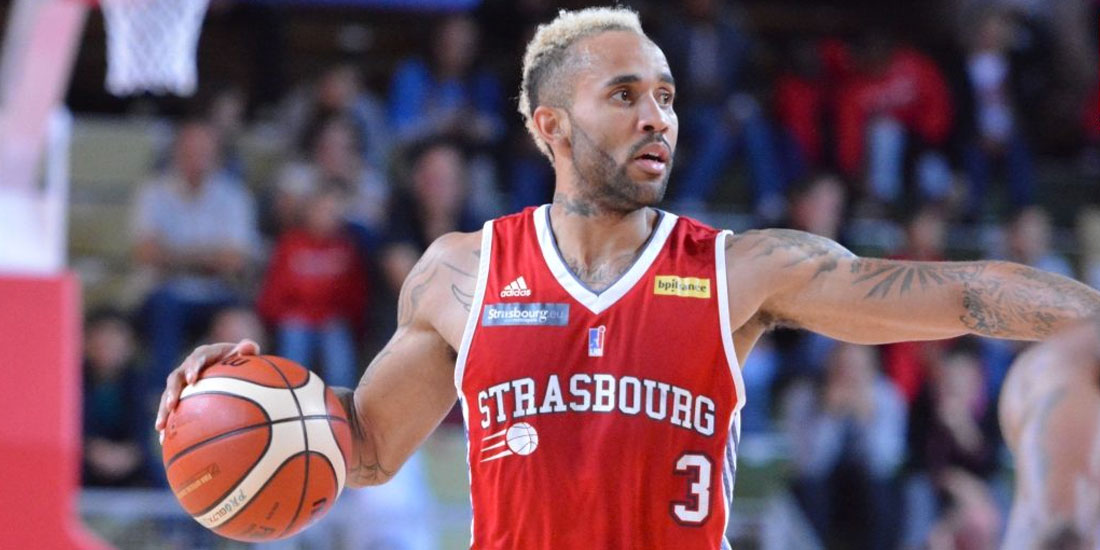 Zack is a pure PG and has very high basketball IQ. He has great handles and a knack for always finding the open man, he makes teammates better. He is one of the best PGs in Europe and is a true floor general. Zack is not only a good scorer but he is a great defender.  He can guard multiple positions 1-3.  Zack has had an illustrious career in Europe and one of the most well respected players overseas.  He has won at every level and played for multiple Euroleague teams (Bamberg ,Panathinaikos, Cibona). He currently has built a strong career in France with Bourg and has won numerous awards while playing in ProA.  Before Cibona, Zack was the most dominant PG in Greece and was a stat stuffer. He was named Greek League Player of the Week six times this season. A High School McDonald’s All American nominee, who attended the University of Arkansas Little Rock (where he was team top-scorer with 12.3 ppg), this lead guard is a dynamic, strong athlete.  After his stint at Arkansas Little Rock, Wright transferred to Central Missouri State, where he led his team to the NCAA D II Tournament Finals. As a rookie pro, Zack led German Pro B in scoring (24.8) and steals (3.5), and  was voted Player Of the Year (also had the highest Efficiency Rating of all players in the league). This stint was followed by three seasons in Pro A France: Chalon, Lemans, where Zack blew up in the Championship Finals, and Limoges. Wright played in the French All Star Games during the 2008/2009 and 2010-11 seasons, and was named dunk Champion in 2010-11.

“Scott works diligently, quickly, and is the hardest working agent in the business. I was previously with another agent and within a week of switching agents, Scott and his team got me bought out from my old team and doubled my salary with one of the best teams in the world. Scott and Rize Management always have my family’s best interest in mind.”