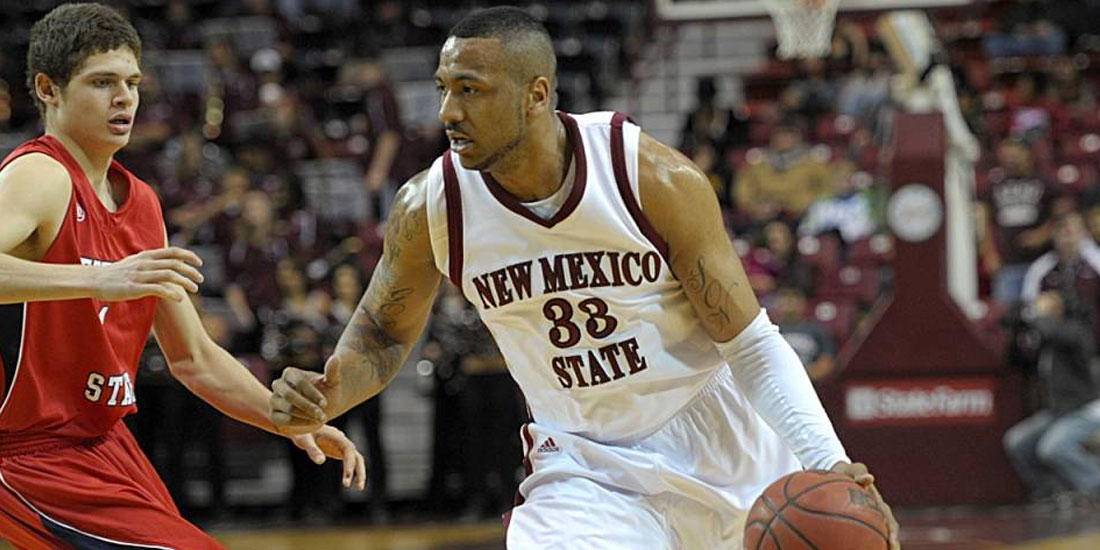 Troy is a very versatile forward who can play both the PF and SF positions. Troy is long, athletic, and has very high basketball I.Q. He is a very skilled player offensively and has a nice array of post moves and at the same time he is a knock down outside shooter. Troy is a sharp shooter from beyond the arc and has NBA three point range. He is a nightmare for the opposition. If a bigger player is guarding him he will take him outside beyond the arc, and if he has a smaller player on him he will take him in the post. Troy has a similar game to Carmelo Anthony. Troy put his name in as an early entry candidate for the 2011 NBA draft but withdrew his name prior to going overseas.  Troy has had a successful career overseas playing in Turkey, Israel, Cyprus, S.Korea, China, Japan, and Puerto Rico.