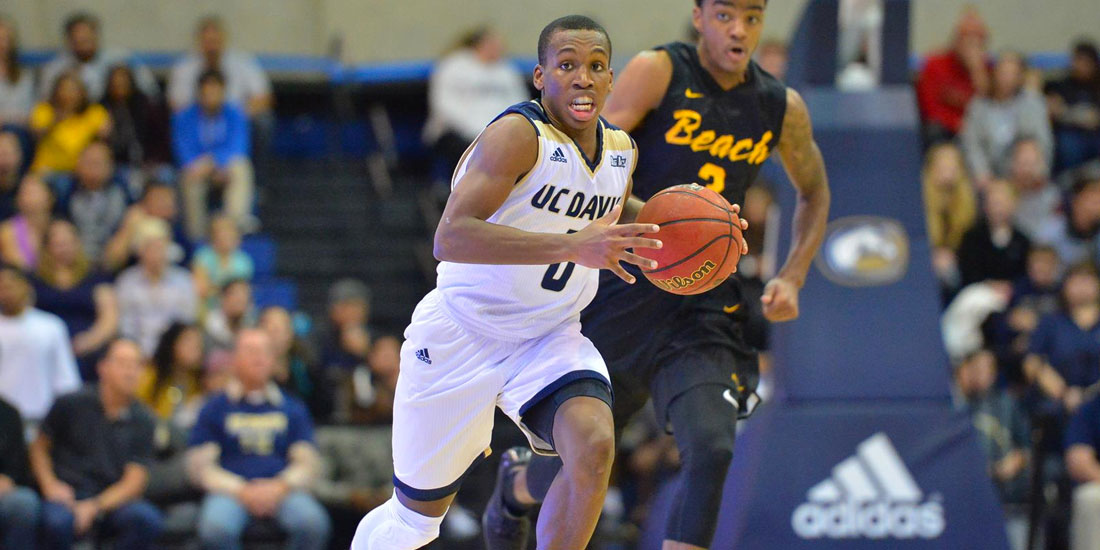 TJ is a versatile PG who can lead his team in assists but can also be the go-to scorer. Even though TJ is small in stature he has the scoring ability and strength to play against any player bigger in size. He possesses the quickness, athleticism, strength, and high basketball IQ that makes him one of the top guards in college basketball. He has shown that he can be a true floor general and at the same time score the ball. TJ is a lock down defender who uses his speed and strength to lock up opposing guards full court. He has a knack for getting his hands in the lane. TJ has an explosive first step and can score on anyone at the rack in traffic. He also has a good outside shot.  In his first few seasons overseas TJ has really established himself as one of the best young PG prospects in Europe.  He has played in Germany, Champions League, FIBA Europe Cup, and Latvia.