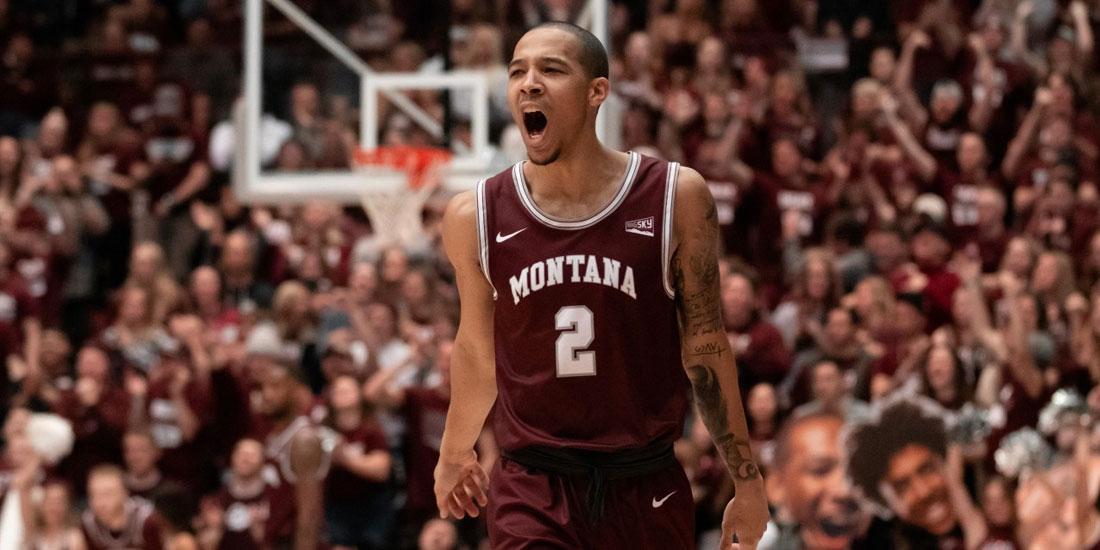 Kendal Manuel has the prototypical profile for a successful SG at the next level.  He has good size at 6’4” and has a solid wingspan.  While many label him as a three point specialist, he can do much more.  He clearly has NBA 3-point range but he also likes to break down his defender and attack at the rim.  He can play multiple positions 1-3.  His ball skills are good and he is ultra-competitive with a very high basketball IQ.  If the defense sags, he can knock down the 3-point shot at a consistent rate.  He is a very good spot up shooter.  He is also a very good defender and can guard multiple positions.

Kendal signed his first professional contract in Spain with Oviedo.  With his dual citizenship he has also played with the Mozambique National Team in 2018 and 2020.  As a senior at Montana, Kendal averaged 15.2ppg, 3.5rpg, and 1.9apg.  He was named to the All-Big Sky Conference 2nd Team (2020).  As a junior he was also awarded All-Big Sky Conference Sixth Man of the Year and Newcomer of the Year (2019).  Prior to transferring to Montana, Kendal played at Oregon State.