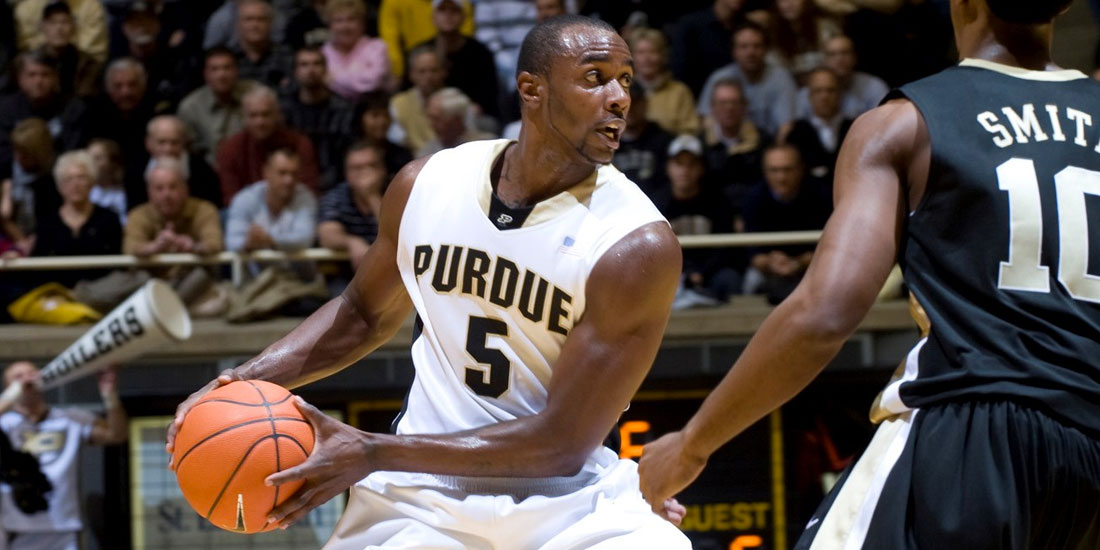 Keaton is a tough, physical combo guard who can score the basketball. He has good size at 6’4 with a solid frame at 205lbs and can play multiple positions (2,1,3). Keaton can relentlessly attack the basket to garner scores. He is a guard who can thrive either in the half-court game or up-tempo type of game. While Grant is more a slasher, he is also a good shooter who has shown range. While he can be the main scorer of any team, when called upon he can play the PG and be the floor general who can be a team’s lead guard. Due to his size and strength Keaton can score on almost any opposing guard/wing. He presents many mismatches to the opposing guards. Keaton also has the body strength to take the ball to the hole and score on anyone. He is a solid scorer off the dribble and excels at scoring on the move. He is also a very good free throw shooter. He is not a flashy player but one who has a high basketball IQ. On the defensive end Keaton can guard 4 positions and can be a lock down defender. He is also a solid rebounder for his size.

Keaton is a very experienced guard who has played all over the world. He has recently played in Cyprus but has played also in Belgium, France, Germany, Italy, Greece, Slovakia, and Czech Republic. He has also competed in the FIBA Europe Cup and in the Gleague. Keaton has been named to the All-German BBL All-Defensive Team, Cyprus Division A Guard of the Year, All-Greak A League Newcomer of the Year, and to the All-Czech Republic All-Import Team.

Prior to playing overseas Keaton played all four years of college basketball at Purdue. In his best season at Purdue in 2007/08 he averaged 11ppg, 3rpg, 2apg, and 1spg.