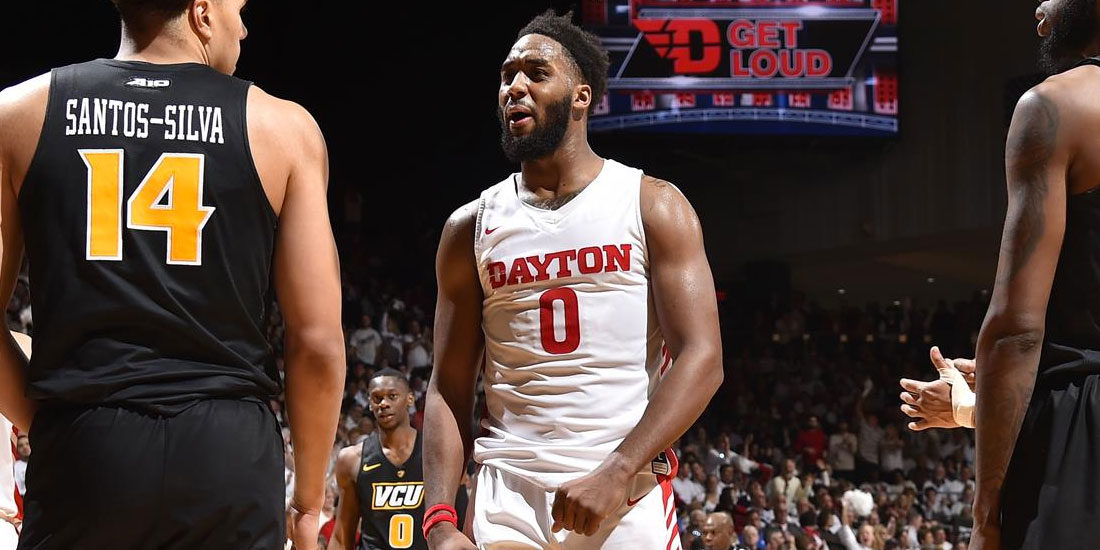 Josh is a long, strong, athletic forward who has the versatility to play both forward positions and some center. Cunningham is a warrior in every sense of the word. He impacts the game with his tenacity on the glass and major bounce. He has a nose for the ball around the hoop, and he gets up twice before most get up once. He has great hands, a good feel for the game, and he makes winning plays at both ends. In transition he can slash his way to the rim or go over the top of the would-be defender to finish. He has the prototypical size and athleticism for either forward positions skills. Cunningham is known for his athleticism, strength, and high motor. Josh is a two way player and a good defender. He can guard the PF, SF, and even some centers. He can score both in the paint and also has a nice touch on his jump shot.  Josh started his pro career playing in the Netherland and FIBA Europe Cup for Leiden.  After playing overseas, Josh decided to play for the Westchester Knicks in the Gleague.