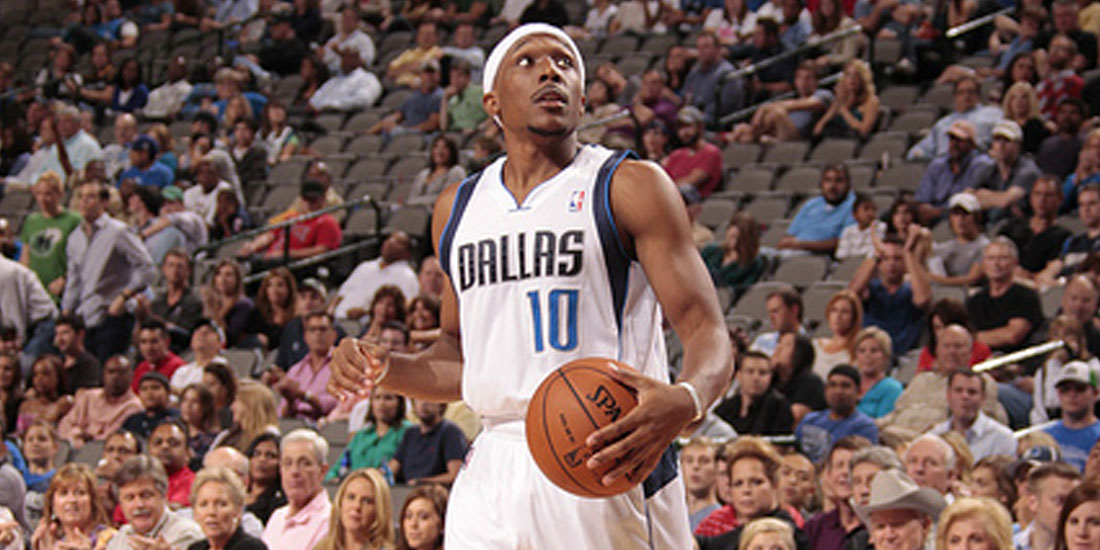 Josh Akognon is a versatile guard who can play either the PG or SG and is one of the best shooters in the country. He possesses the quickness, athleticism, length, and high basketball IQ that makes him one of the best guards in the world and has shown that he can be a true floor general and at the same time lead his team in scoring. Josh has both USA and Nigerian passports. He has played for the Nigerian National Team. Josh is a high-level basketball player and played in the NBA for both the Dallas Mavericks and Memphis Grizzlies

Josh has had an illustrious career overseas, playing in Euroleague, Eurocup, Champions League, Baltic League, ACB, Italy, Lithuania, and top Chinese League (CBA). He was named to both the All-Baltic League Team and the All Chinese CBA Team.  Josh also participated with the Nigerian National Team in the 2016 Olympic Games in Rio de Janeiro.

In his senior season in 2008-09 Josh was named Big West Player of the Year, All-Big West 1st Team, and All Big West All-Tournament Team. Josh was also awarded the NABC Division I All-District 9 First Team. Josh also played in the NCAA D1 All-Star Game. In his senior season Josh averaged 24ppg, 3rpg, 2apg, 1spg. Josh finished his two year career ranked seventh all-time at Cal State Fullerton with 1,411 career points. He also ranks second in three-pointers made (252) and second in scoring averaged (22.0ppg). Josh also participated in the Portsmouth Invitational Tournament for the top seniors in the NCAA being considered for the 2009 NBA Draft.