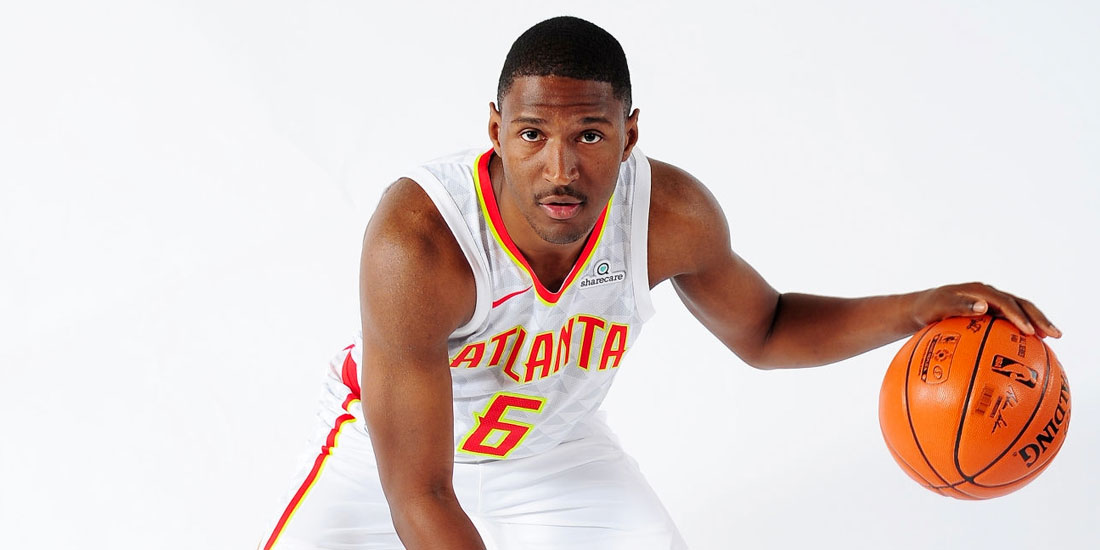 Mathews is known as a sniper from beyond the NBA arc.  But he is more than just a shooter, he can play multiple positions 1-3.  He has a solid frame with good length.  His ball skills are good and he is ultra-competitive with a very high basketball IQ.  He likes to attack both in transition and in the half-court set.  He is very potent at breaking down his defender and using his strength while attacking the rim.  If the defense sags, he can knock down the 3-point shot at a consistent rate.  He is a very good spot up shooter.  Because of his size he can also guard not only the PG and SG but also the SF position.

Jordan has carved out a good career overseas playing in Italy, VTB, and Denmark.  After going undrafted in the 2017 NBA draft, Mathews joined the New Orleans Pelicans in the NBA Summer League. On September 21, 2017, Mathews signed with the Atlanta Hawks. He was released on October 13 as one of the team’s final preseason roster cuts. Mathews joined the Erie BayHawks of the NBA G League.  He signed with the Los Angeles Clippers in the 2018 Summer League.

As a senior at Gonzaga, Mathews averaged 10.6ppg, 3.3rpg, and 1.5apg in helping the Bulldogs reach the National Championship game (2017).  In 2017,  Jordan was also named to the All-WCC Honorable Mention Team and won the WCC Tournament and regular season championship.  Prior to transferring to Gonzaga, Jordan played at Cal and averaged 13.5ppg, 3.4rpg, and 1.2apg as a junior.