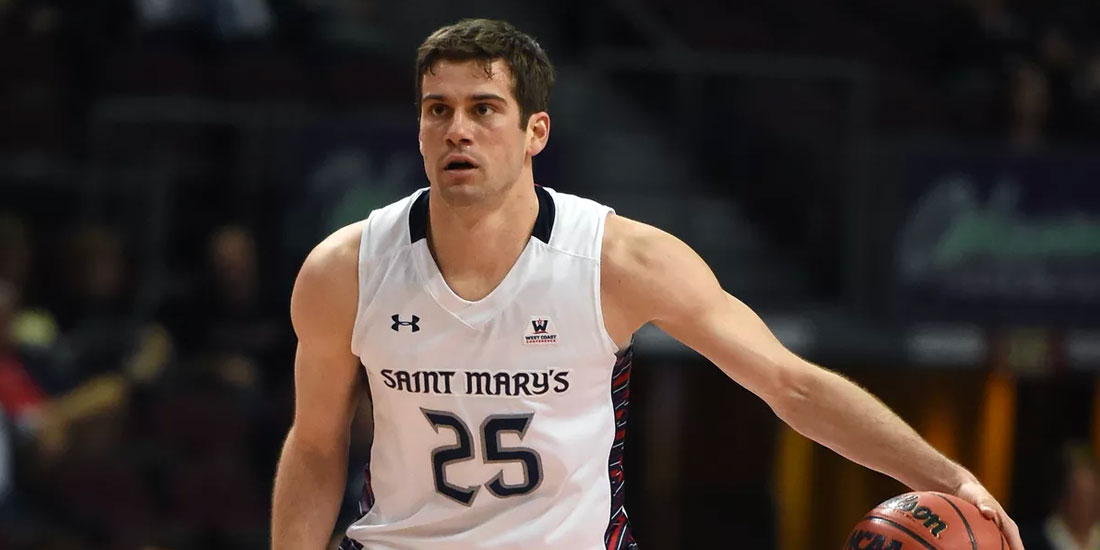 Joe is a tough, gritty, and strong pure PG. He is an excellent PG who can thrive in both the half-court game and in an up tempo style game. Joe was one of the best PGs in the NCAA as he ranked top 6 in assist to turnover ratio (3.31) and top 20 in assists per game (6). Joe is an excellent ball handler and always makes the right decision with the ball in his hand. Rahon is also a good shooter who has shown range and solid accuracy throughout his college career. A true competitor, Joe thrives in the clutch, and you always want the ball in his hand for the last play. Joe is a true floor general, and when called upon he can also be a deadly scorer. On the defensive end Joe is a “lock down” defender, always guarding the best perimeter player on the opposing team. He has a strong body and knows where the ball is at all times. He will never back down from anyone on the defensive end and is also a solid rebounder for his size. Joe has established himself as a top PG the BBL Germany.  He has played in FIBA Europe Cup, Germany, and Belgium.

“Scott has always shown his commitment to me from the time I was in college to the day I signed with him. He provided me with great training and promoted me to every NBA team during the draft process. He got me several workouts and even got me an early summer league invite before most do. Scott and his team are very knowledgeable both in the NBA and overseas. He has the contacts to really get me to where I want to be in my career!”