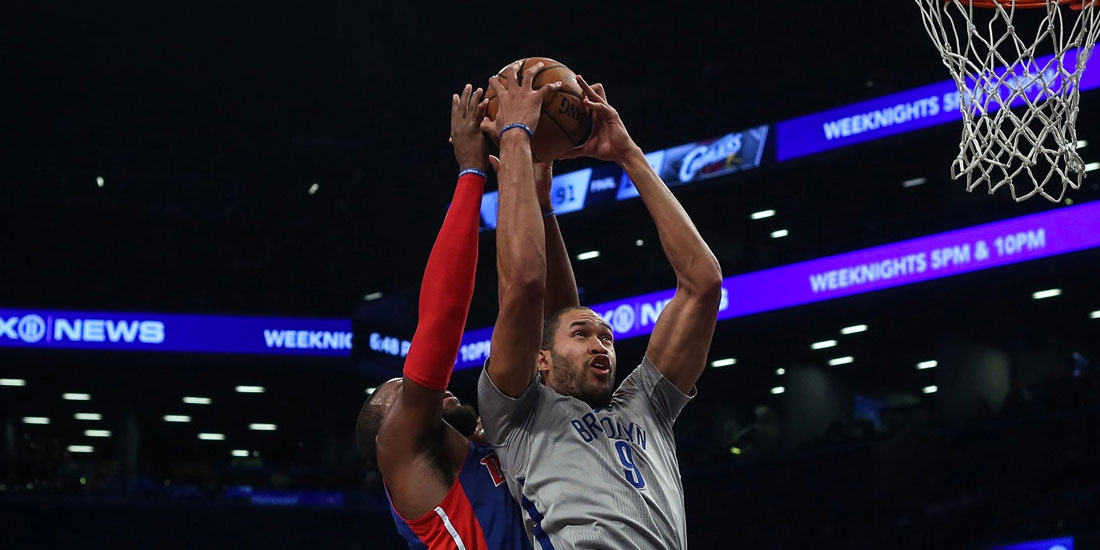 Jerome Jordan is long, athletic, and a true center. He has an ideal NBA center frame with tremendous dimensions including a huge 7’6 wingspan. At 7’1 he knows how to use his size, length, and weight to his advantage in the post. He has good interior footwork to create space to get his shot off. He knows how to take advantage of mismatches on switches in the post and passes well out of the double teams. For a low post player he demonstrates good shooting mechanics and can easily knock down the 18-20 foot jumper. He is very aggressive in dunking everything on pick-and-rolls. Jerome is a very good athlete for his size. Players his size don’t usually have his agility. He is solid in the open floor and has good leaping ability, showing nice touches for a big man.

Jordan is not only a beast in the post on the offensive end, but he is solid defender. He uses his size, length, and body to box out, explaining his good rebounding numbers. He has a great knack for blocking shots. After college Jerome was considered one of the top big men available in the 2010 NBA Draft. Jerome was drafted #44 by the Milwaukee Bucks. Jerome has played for the New York Knicks, Houston Rockets, Memphis Grizzlies, Brooklyn Nets, and New Orleans Pelicans. Jerome has established himself as a savvy veteran presence in the ACB. He has also played in Euro league, Serbia, China, Italy, Adriatic League, and the G league. Jerome has also played for the Jamaican National Team in 2006, 2012, 2013, and 2014. In 2013 Jerome was named to the G-League All-Star Game.