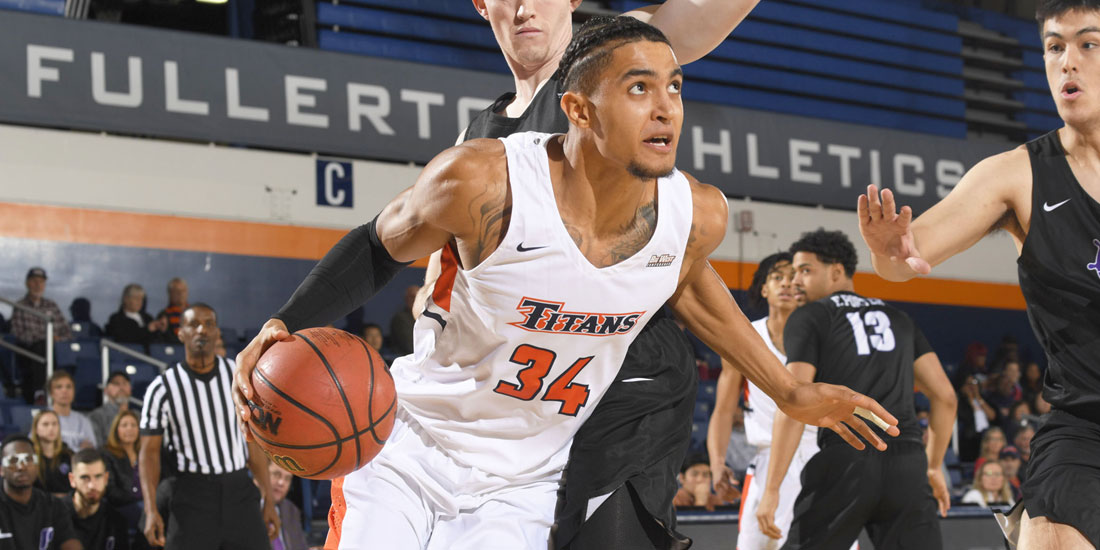 Jackson is a strong, mobile combo forward who can score the basketball in a variety of ways.  Hailing from Toronto, Canada, he can make shots from all over the floor.  He is a solid marksman from beyond the arc and fits perfectly in the modern day NBA.  While Rowe clearly has NBA 3-point range, he is also a solid low post scorer.  He gives the opposing team nightmares as he can score both inside and outside.  Jackson is also a good scorer off the dribble and a solid playmaker.  He has the size and speed to play either the PF or SF.  He can guard multiple positions and is a good rebounder.   Jackson started his pro career playing for Roanne in ProA France.

Jackson spent his college career at Cal State Fullerton.  After winning Big West Freshman of the Year in 2017, Rowe and the Titans captured a Big West championship in 2018, which led them to the NCAA Tournament that season.  In his senior season Rowe averaged 15.6ppg, 7.4rpg, 1.9apg, 1.1spg, and 1.3bpg.  He was also named to the All-Big West 2nd (2020).  Rowe is one of two Titans who tallied 1,000+ points, 660+ rebounds, 160+ assists, 80+ blocks, and 60+ steals throughout their Fullerton career.  He also ranked second in rebounds and blocks in school history.