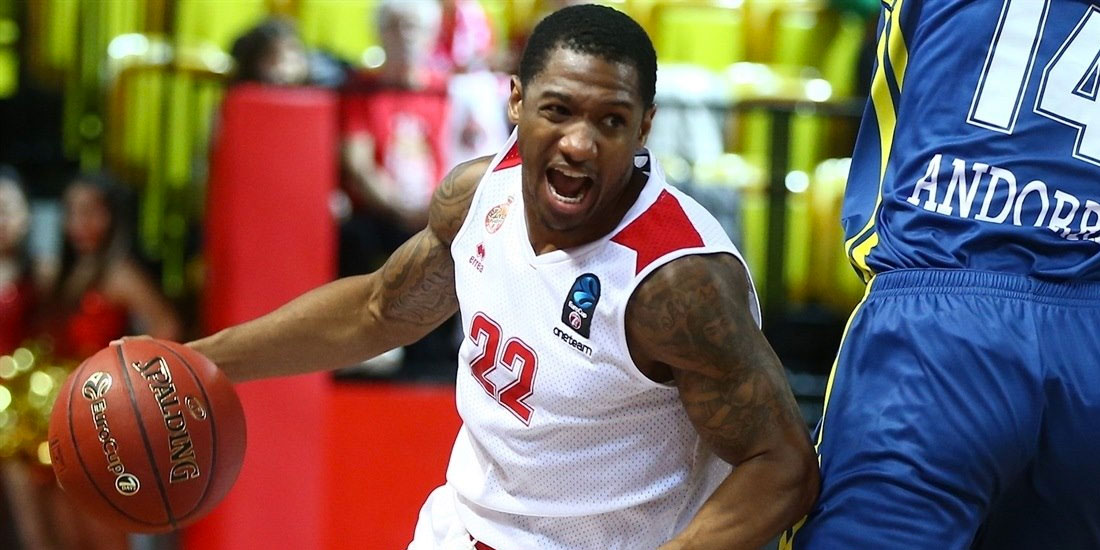 Gerald is a strong and athletic combo-guard.  He can play both the SG or PG positions. He can split double teams, get into the lane and either drop a floater or pull-up.  He gets excellent lift on his shot and he has deep range.  He can nail the mid-range pull-up off the bounce or nail the 3-point shot either off the dribble or off a pin-down.  While Gerald is a natural scorer, he also can lead a team at the PG position.  Gerald is a very good ball handler.  He has a good basketball IQ and skill level which gives him the versatility to be a team’s best passer or scorer.  Robinson is also a strong defender and has a knack for getting his hands in the lane.  He can guard either guard position.

Gerald has had a very successful career overseas playing in many of the top leagues around the world from Euroleague, Eurocup, VTB, Champions League, Israel, France, Latvia, Belgium, Greece, Turkey, Germany, and Germany.  Gerald was named All-French ProA Guard of the Year and selected to the All-French ProA 1st Team in 2018.  He was also named All-Latvian League POY in 2015.

Gerald had a good college career and was selected as one of the top 64 seniors in all college basketball to attend the Portsmouth Invitational Tournament in 2012. In his senior year at Georgia, he averaged 14.2 ppg, 3.8rpg, 3.6apg, and 1.3 spg.