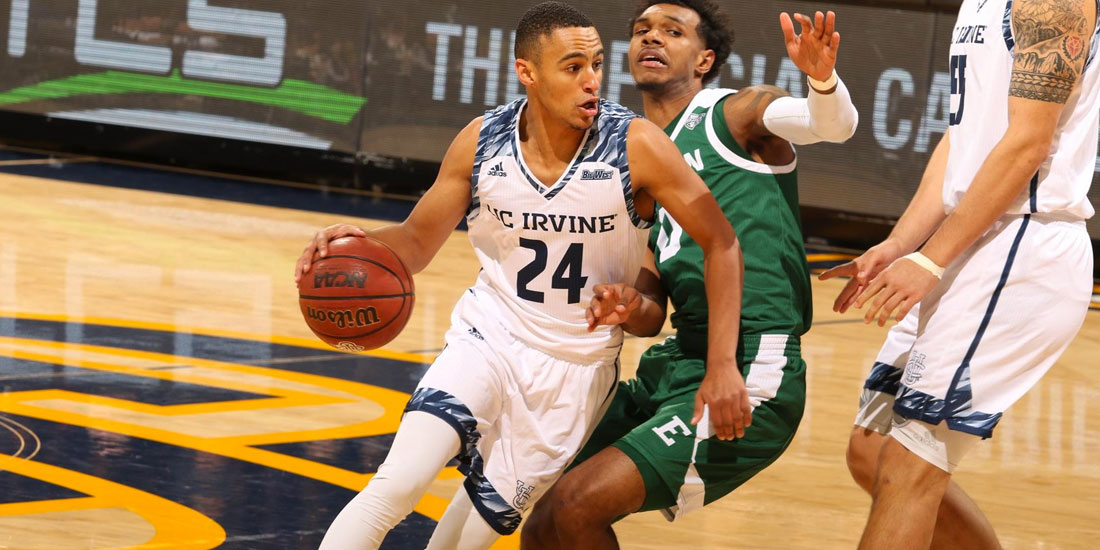 Worku is a solid all around PG who also possesses the size to play SG.  He possesses good length, and his basketball IQ is high.  He has a very quick step and can blow by anyone on the opposition.  He can play either guard position due to his shooting prowess and ability to find open teammates.  He changes speeds well while attacking pressure and his vision is excellent.  The ultimate strength of his game is his shooting touch.  He can knock down 3-point shots and his release is quick and smooth.  Eyassu started his overseas career playing in the Adriatic League for Zadar.