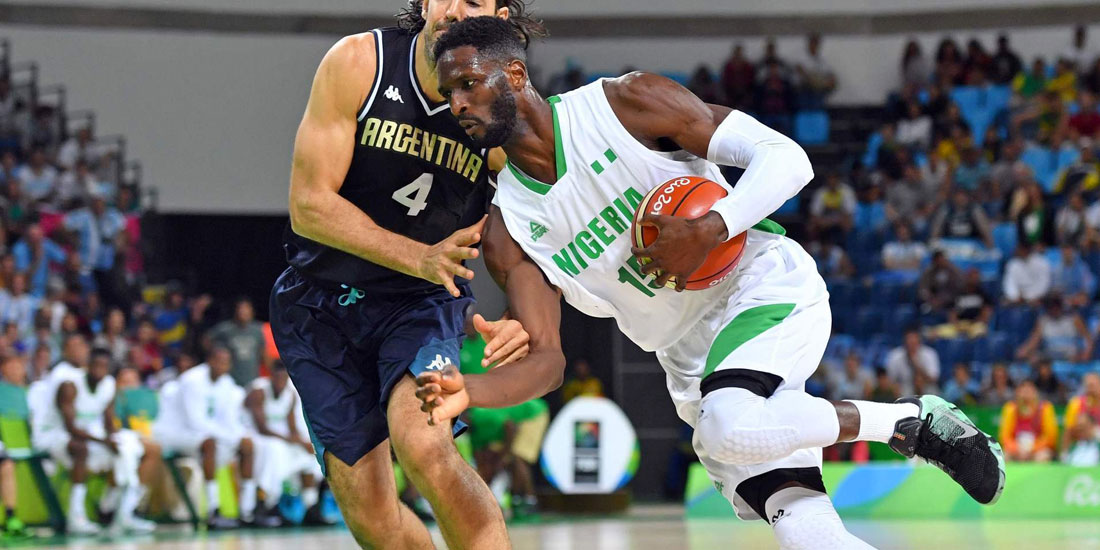 Ekene is a long, athletic, skilled, and very versatile big man. His versatility makes him hard to guard as he can play both the PF and C. Ekene possesses a 7’3 wing span and has over a 38-inch vertical. Ekene can score in the post, but he also possesses a nice touch from the outside. Ekene has played with the Suns, Raptors, and Portland Trailblazers in the NBA summer league. Ekene is a dual passport player USA/Nigerian. Ekene has played at top levels in overseas landing in ACB, Germany, Israel, France, Turkey, and Puerto Rico. Ekene even was named the PF of the Year in the first league in Turkey.  Ekene also played for the Nigerian National Team.

Ekene had a very busy summer in 2012, participating in the Olympic Qualifying games in Venezuela, 2012 NBA Summer League with Portland Trailblazers, and being a member of the 2012 Nigeria Olympic Team. Ekene participated in the 2006 FIBA World Championships for the Nigerian National Team (had a 22pt game against Dirk Nowitzki). In his senior season at Maryland,  Ekene was named to the All-ACC Defensive Team and an All-ACC Honorable mention. In 2006-07 Ekene led the team in rebounds and block shots.  As the team’s leading scorer and rebounder he ranks seventh on the school’s all-time blocked shots list with 142. Ekene became just the ninth player in school history to record 100 blocked shots and became the 37th Terp to reach the 500-rebound plateau.