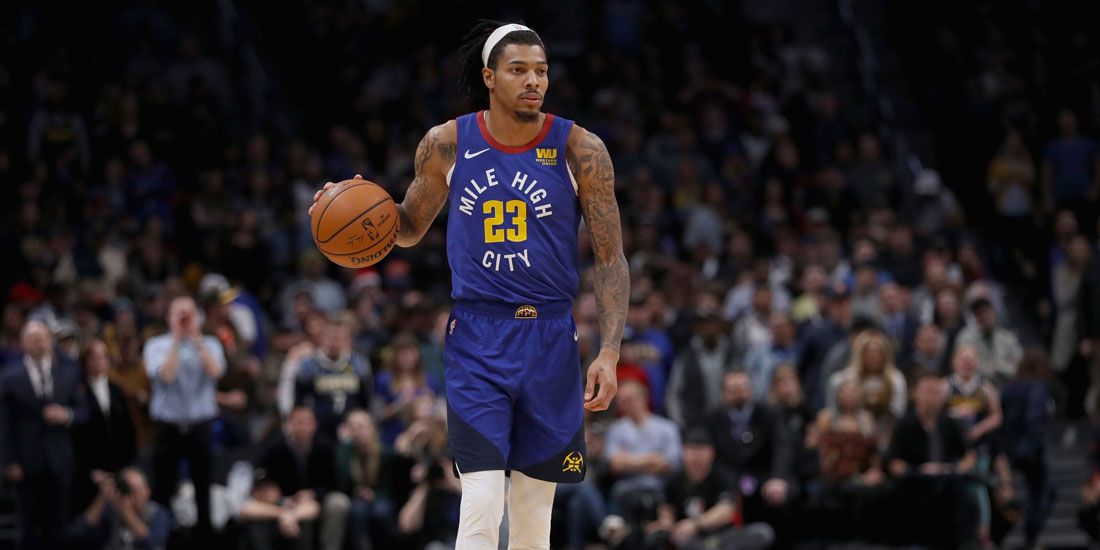 Devaughn is a long, athletic wing who has the versatility to play either the SG or SF at the next level. He has the prototypical size and athleticism of a big time NBA wing. Devaughn is known for his athleticism and gritty style of play. His athleticism is definitely his most evident trait, as he uses his superb speed to move his way down the court in transition or work past a perimeter defender in half-court sets. He is a two-way player who can both score and defend. He is a great slasher and creator with the ball in his hands and has an effective mid- range game. He is fantastic at the art of finishing at the rim. He is also a fierce dunker. He is a pretty lethal offensive weapon and can get it done in either catch-and-shoot or off-the-dribble situations. He is incredibly smooth and quick on the offensive end. He can score from anywhere on the court, taking his opponent to the rack or scoring from NBA 3-point range. Devaughn is also a good facilitator. Where Devaughn can really hang his hat on and translates well at the NBA level is his defense. He is a “lock down” defender and never shies away from guarding the best perimeter player on the opposing side. He is definitely a 3 and D wing.

Devaughn was a member of the Denver Nuggets on a two-way contract during the 2018/19 season. He also has played NBA Summer League in Las Vegas with both the Denver Nuggets and Indiana Pacers. Akoon-Purcell has had a lot of success coming from playing overseas ball.  He has played in Turkey, Denmark, Israel, and France.