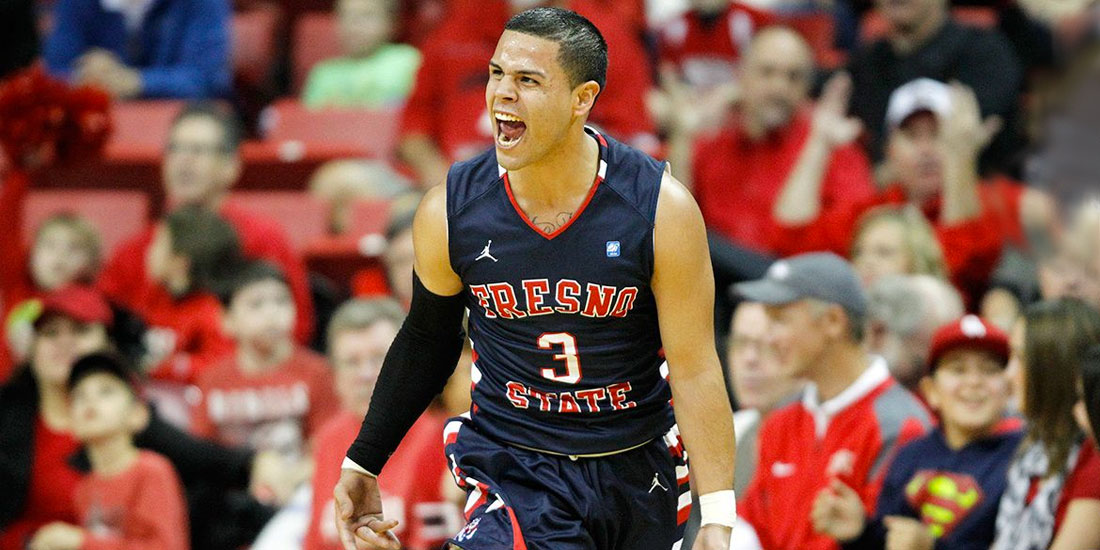 Cezar is a very quick PG.  He has tremendous speed with the ball in his hands, and he’s an acrobatic finisher in the paint.   He looks to get his teammates involved and has the ability to make the spectacular pass.  He can hit it from the NBA three point range and is quite potent in the mid-range level.  He is a versatile PG who can lead his team in assists but can also be a go-to scorer.

Guerrero plays for the Mexican National Team.  He also has had an illustrious career playing in the top league in Mexico, LNBP.  In 2017 he led Correcaminos to the Mexican LNBP Championship.  He also was named to the All-Mexican LNBP Honorable Mention Team in 2018 and 2019.  He also made the LNBP All-Star game in 2019.

Prior to playing overseas Cezar played at Fresno State where he led them to the MWC Championship in 2016.  He also played at Oklahoma State as a freshman.