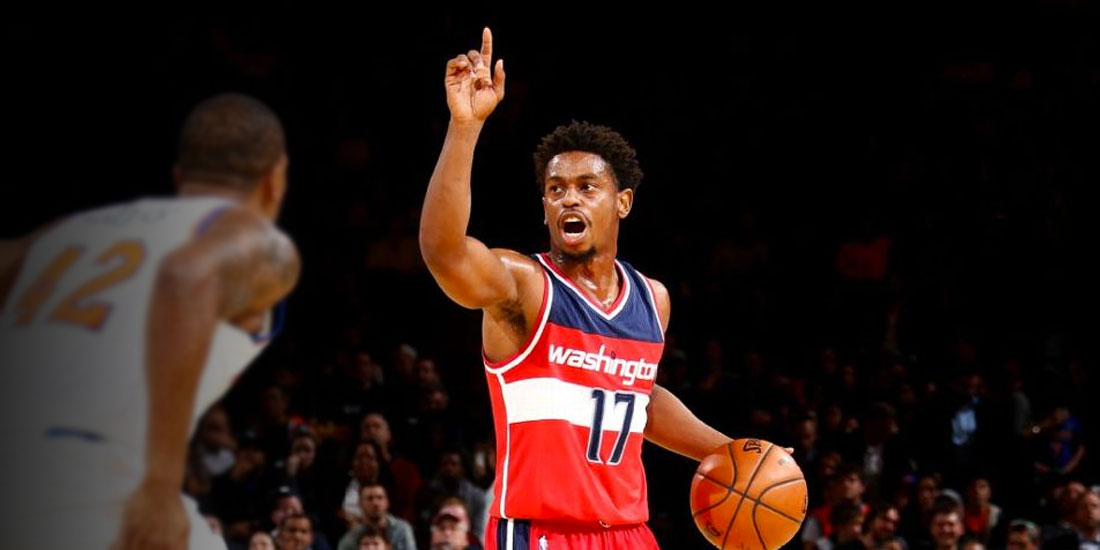 Casper is a versatile PG who can lead his team in assists but can also be the go-to scorer. He possesses the quickness, athleticism, strength, and high basketball IQ that makes him one of the top guards overseas and always on the NBA radar. He has shown that he can be a true floor general and at the same time score the ball. Casper is a lock down defender who uses his speed and strength to lock up opposing guards full court. Casper has a great outside shot and can easily knock down the NBA three ball. While Casper is a threat from the outside, he can also take the ball to the rack and score in traffic.

Since finishing college Casper has had a very successful professional career. Casper has shown he can win on every level. He has played in the NBA with the Philadelphia 76ers and Washington Wizards. Casper won the Australian NBL Championship in 2018 (Melbourne) and was named to the All- Australian NBL 1st team team- 2019, 2018, and 2017.  He also led both Melbourne and Sydney to the finals in 2019 and 2020.  Again in 2016, Casper won the French ProA Championship while playing for ASVEL. Casper has also played in Germany (BBL), Italy, and China (CBA). In his rookie season overseas (2013), Casper was named Lega Due Season MVP in Italy.

Prior to playing overseas Casper played at Long Beach State. Casper had a very illustrious college career. In his senior season Casper was named to the John Wooden Award Preseason Top 50. Casper also played in the Reese’s College All Star Game (2012). He finished his senior season averaging 17ppg, 2rpg, 4apg, 2spg. He was also awarded Big West Player of the Year 2011/2012, All-Big West 1st Team 2011/2012 and All-Big West Defensive Player of the Year

“Coming out of college I made the mistake and went with an agency with more clients. I quickly realized it wasn’t the best fit for me, as I got lost in the shuffle. As soon as I signed with Rize Management I got very personalized attention. Scott and his staff really know the ins and outs of the NBA and overseas. Scott helped me maximize my potential on and off the court, and he never settles for just any deal. Scott will get you the best deal out there whether in the NBA or overseas.”