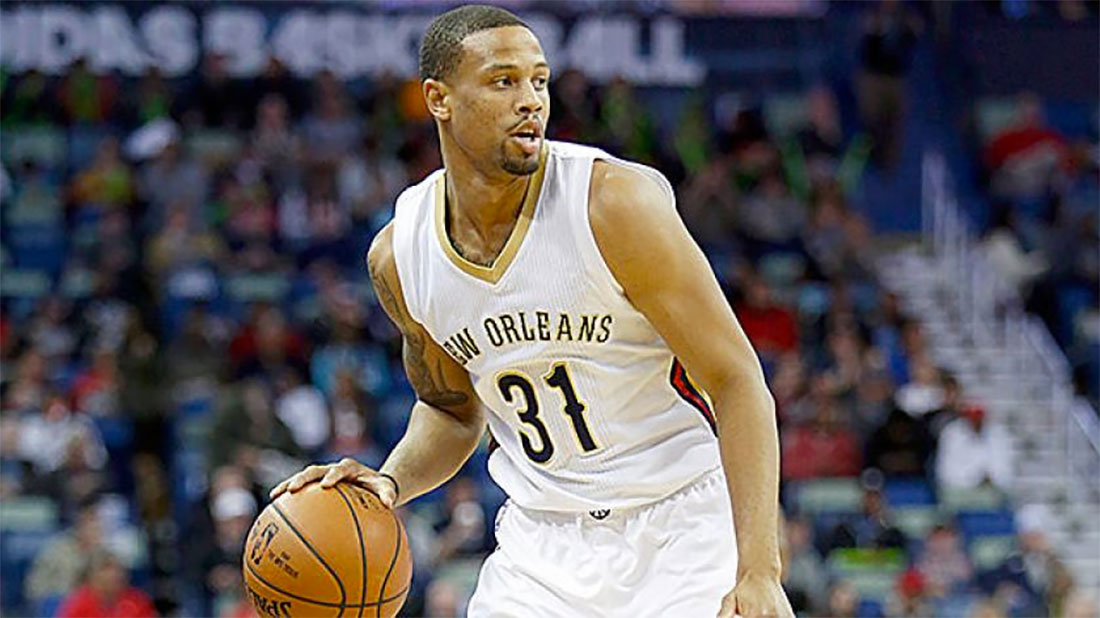 Bryce is a long, athletic wing who has the versatility to play either the SG or SF at the next level. He has the prototypical size and athleticism of a big time NBA shooting guard. Bryce is known as a tough two way player with NBA athleticism. He can score in multiple ways either from the outside or taking his man off the dribble and converting for a fierce dunk at the basket. He possesses many mismatches as he has the size to take any SG to the rack and has the quickness and shooting ability to score on any SF. He is a tough defender and possesses the size and strength to guard three positions- PG, SG, SF.  Bryce was a starter for the New Orleans Pelicans in 2016.  He tragically passed away in May 2016.

In his senior season (2014-15) at Iowa St., Bryce was Big 12 Preseason Newcomer of the year, two-time Big 12 Newcomer of the week, CBSSports.com National Player of the Week, and named to the Big 12 Commissioner’s Honor Roll. In 33 games played, Bryce started in 21 in his only season as a Cyclone. He was fourth on the team averaging 10.5ppg and also averaged 4.7 rpg, and shot a career best 48% from the field. He helped lead his team to the Big 12 Title and the NCAA tournament. He was also second on the team with 35 steals. Bryce was invited to the Portsmouth Invitational as one of the top 64 college seniors.  Prior to Iowa St., he also played at UNLV and USC.

“While many agencies were recruiting me out of college, I really felt that my wants and needs were best aligned with Rize Management. I really bonded and felt I could always trust Scott as my agent. Throughout the NBA draft process Scott and his team provided me with all the resources I needed to succeed!”