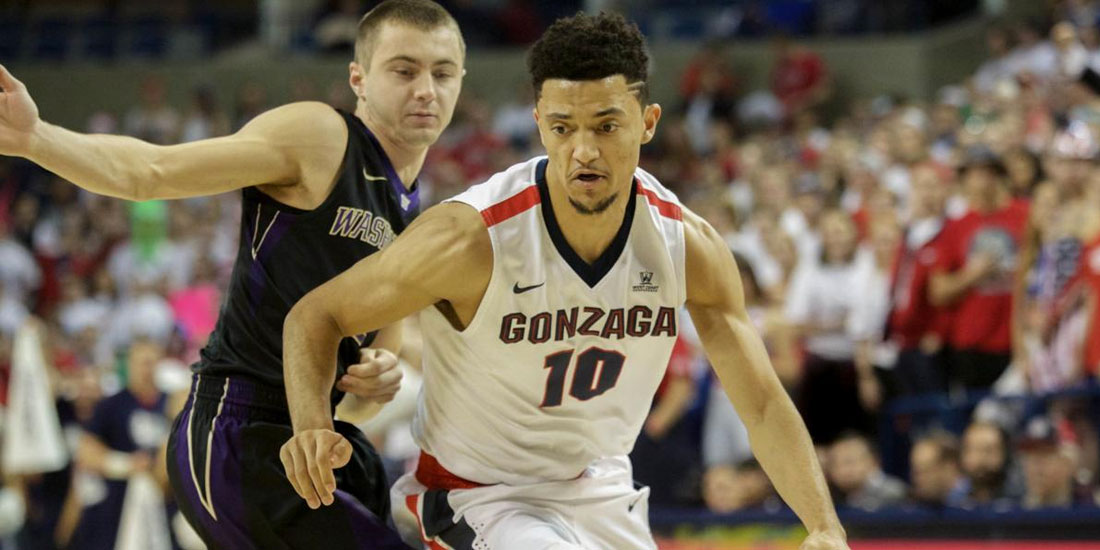 Bryan is a long, athletic wing who has the versatility to play multiple positions. He is a very good shooter, especially from deep. He has a mature mid-range game and can score in a variety of ways. His pull-up game is efficient, and he can get to the rim off the dribble and has an explosive first step. Bryan handles the ball well and can spend some time as the lead guard. Alberts can shoot from anywhere and definitely has NBA three-point range. If fouled he is a very good free throw shooter. He has the tools to be a good 3 and D player at the next level.

Bryan has played internationally in Sweden and also plays for the Dutch National Team.  Prior to becoming a professional Bryan played LBSU.  In his senior season (2018-19) at Long Beach State, Bryan averaged 10.5 ppg (2nd on team), 2.5 rpg, 1 apg, 1spg, and shot 37% 3FG. Bryan was named to the All-Big West Honorable Mention in his senior season (2019). Prior to attending LBSU, he transferred from Gonzaga