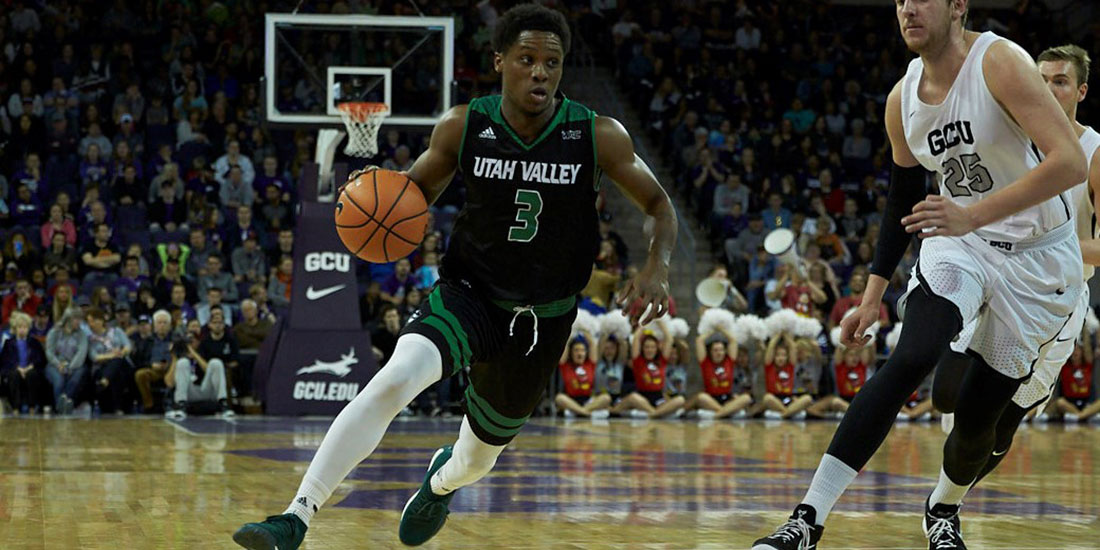 Brandon Randolph is a strong 6’2” combo guard from Inglewood, CA.  He is a great scorer who has a knack for getting to the rim.  Not only can he score, but he can also lead his team to victory as the floor general.  Brandon has the size to play both PG and SG.  He also possesses the size and quickness to defend either guard position.  He is a fearless guard who not only can score against anyone, but does not shy away from guarding the opponent’s best perimeter player.   He has spent several seasons overseas. He had success in markets such as Israel, Ukraine, and Romania.

Prior to playing overseas Brandon had a successful college career at Utah Valley State, where he was named to the All-WAC 2nd Team (’18).  He also played at Xavier University where he made the NCAAA Sweet 16.