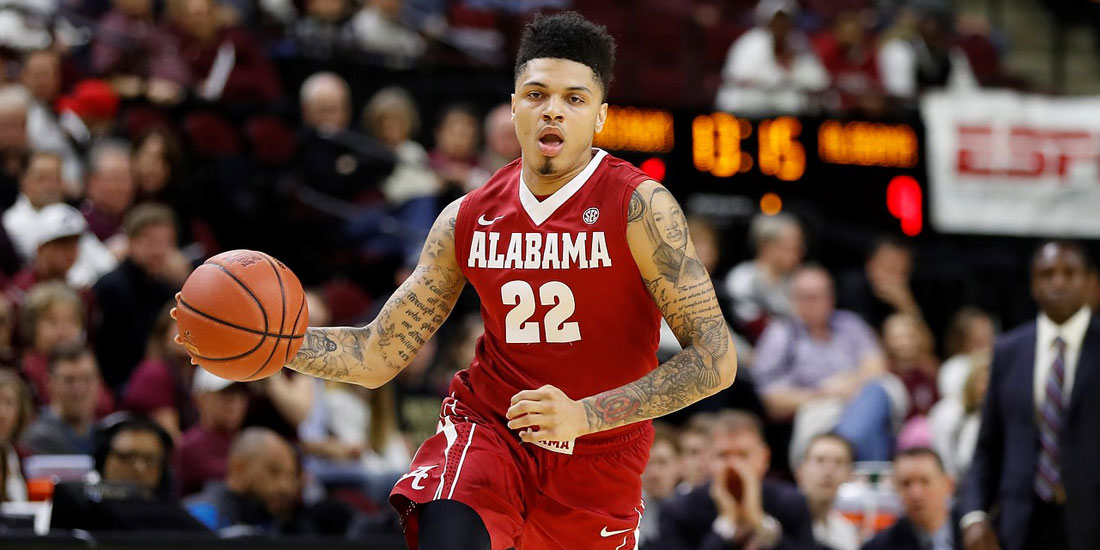 Ar’Mond is a long, strong athletic wing player with great skills.  He is a good scorer, a solid rebounder, and a versatile wing who can play either the SF or SG spots. Ar’Mond can score in many ways; he is an athletic slasher and a good outside shooter. Ar’Mond has good size to play the wing at the next level. He spaces the floor and is complemented with a nice variety of moves going towards the rim. In transition he runs the floor hard and uses his athletic ability and length to finish with authority. He has good form on his jumper and can hit the NBA three at a good rate. He is also a good defender and can guard positions 1-3.

Ar’Mond finished his senior season at UCSB as their leading scorer (13.1ppg) and also averaged 5.9rpg, 1.4apg, and1spg. In his senior season, Ar’Mond received All-Big West Honorable Mention (2019). Ar’Mond played one season at Alabama before transferring to UCSB. Prior to Alabama, Ar’Mond played at South Idaho JUCO. Davis played two seasons at South Idaho and as a sophomore in 2015-16, Davis was rated the No.6 overall junior college player in the nation and the No. 3 shooting guard.